I NEED A PROSTHODONTIST

What does a Prosthodontist do?

A prosthodontist is a specialist in cosmetic, implant and restorative dentistry who has spent an additional four years in full-time study, after becoming a dentist, advancing his knowledge, skills and ability.

A prosthodontist is a diagnostic and treatment-planning expert who deals commonly with complex dental problems. Multidisciplinary dental treatment requires teamwork. A prosthodontist will usually network in a team to achieve optimal long-term dental health. There needs to be close co-operation between the general dentist, periodontist, oral surgeon, orthodontist, as well as the highly skilled dental technicians in working with you the patient to achieve healthy and aesthetically pleasing long-term dental health. 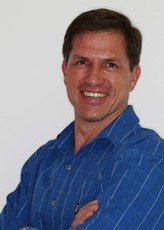 Dr Grotius is in private practice in Pretoria (Lynnwood). He has lectured extensively in his field and has a special interest in digital dental photography, Cone Beam technology and new developments in diagnostic and treatment tools. He is an active member of SADA (South African Dental Association) and APSA (Association of Prosthodontics of South Africa). He is also the coordinator of the Pretoria Prosthodontic study group, study club director for the International Team of Implantology(ITI) and national speaker for Nobel Biocare and the International Team of Implantology(ITI). He is married and has 4 boys. He is an enthusiastic mountain biker and photographer. 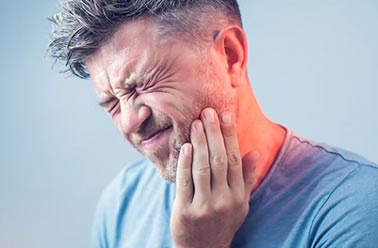 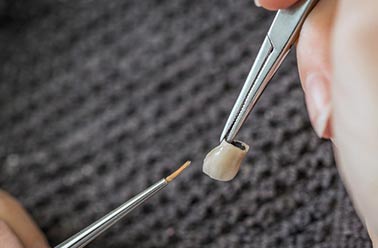 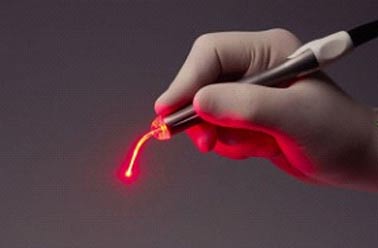 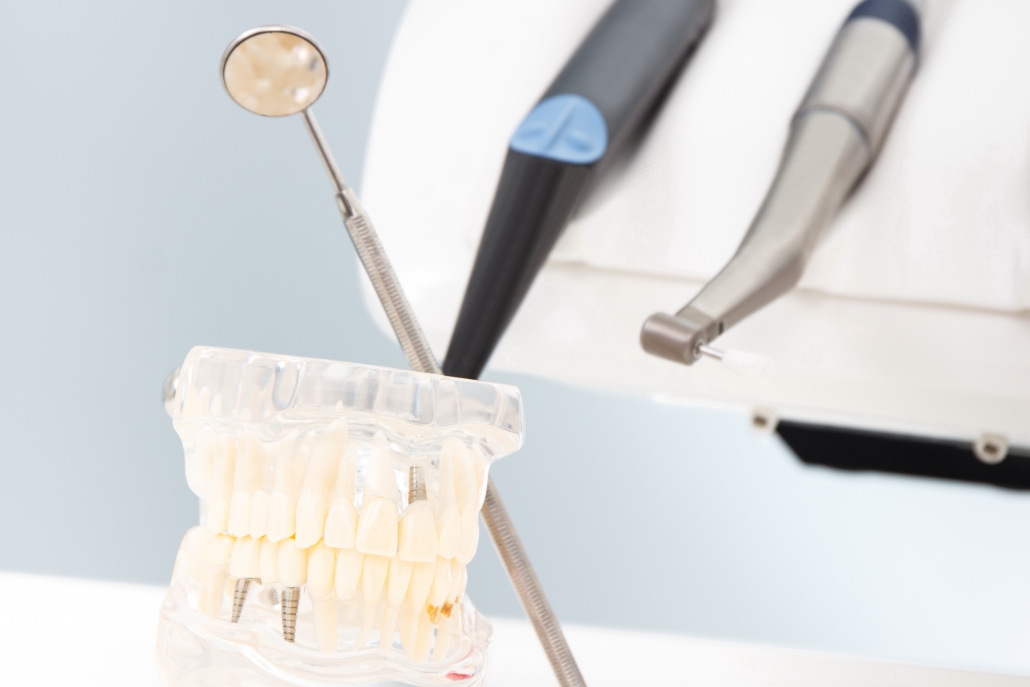 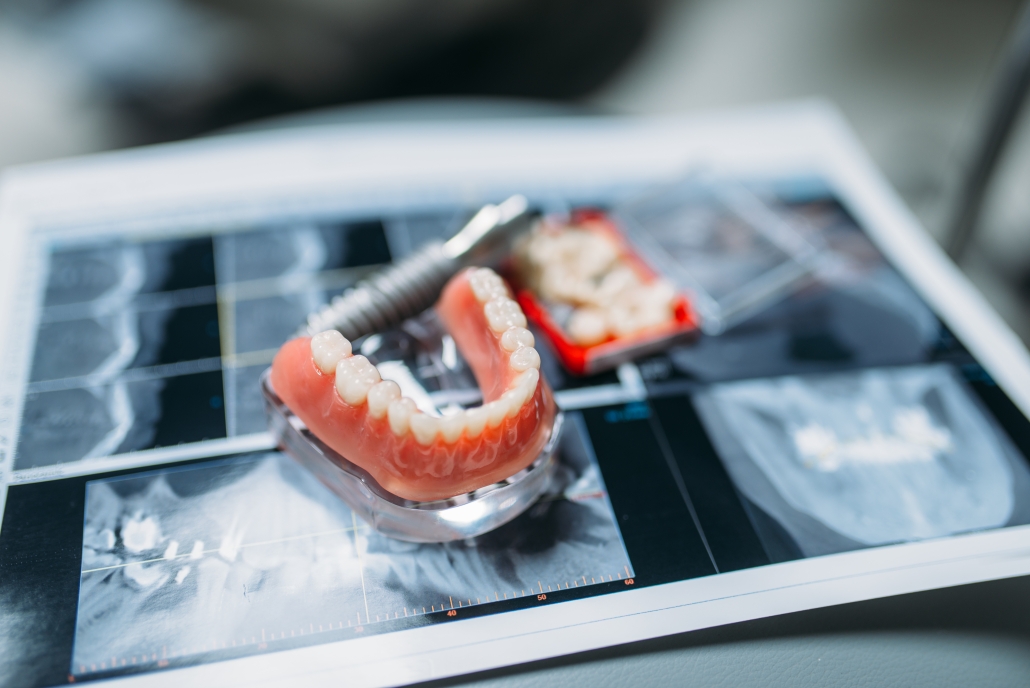 Previous
Next
Scroll to top
We use cookies on our website to give you the most relevant experience by remembering your preferences and repeat visits. By clicking “Accept All”, you consent to the use of ALL the cookies. However, you may visit "Cookie Settings" to provide a controlled consent.
Cookie SettingsAccept All
Manage consent

This website uses cookies to improve your experience while you navigate through the website. Out of these, the cookies that are categorized as necessary are stored on your browser as they are essential for the working of basic functionalities of the website. We also use third-party cookies that help us analyze and understand how you use this website. These cookies will be stored in your browser only with your consent. You also have the option to opt-out of these cookies. But opting out of some of these cookies may affect your browsing experience.
Necessary Always Enabled
Necessary cookies are absolutely essential for the website to function properly. These cookies ensure basic functionalities and security features of the website, anonymously.
Functional
Functional cookies help to perform certain functionalities like sharing the content of the website on social media platforms, collect feedbacks, and other third-party features.
Performance
Performance cookies are used to understand and analyze the key performance indexes of the website which helps in delivering a better user experience for the visitors.
Analytics
Analytical cookies are used to understand how visitors interact with the website. These cookies help provide information on metrics the number of visitors, bounce rate, traffic source, etc.
Advertisement
Advertisement cookies are used to provide visitors with relevant ads and marketing campaigns. These cookies track visitors across websites and collect information to provide customized ads.
Others
Other uncategorized cookies are those that are being analyzed and have not been classified into a category as yet.
SAVE & ACCEPT

Directions to I Love My Smile

I Need A Prosthodontist

Directions to I Love My Smile